Our Award Winning 200:1 Tongkat Ali Australia Men’s Support Formula has been sourced from Indonesia and contains only the highest quality pure Tongkat Ali for best results.

The bottle contains 60 tablets with 500mg of 200:1 Tongkat Ali in a vegan-friendly capsule.

Our blend of Tongkat Ali is also the only one that comes with a 100% wellness guarantee. Which means that if you do not feel any benefits within 30 days of purchasing our product. We will refund ALL of your money. No Questions asked. 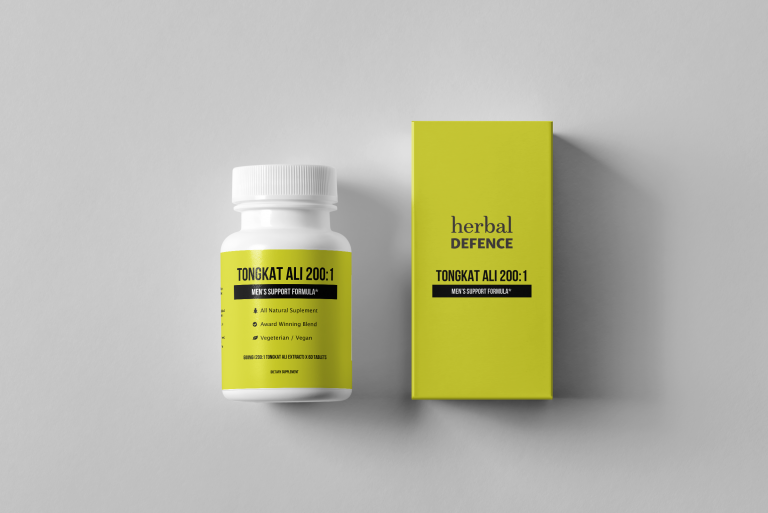 for a limited time

 5/5
I was dubious at first with all the claims by Tongkat Ali Australia. I enquired whether it was made in Indonesia as I understand that is where the best Tongkat Ali is found and it certainly is. A single purchase is all it took to convince me. Feeling like a million bucks. I'm coming back for more. 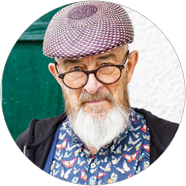 Nick Cahill (60)
 5/5
Thanks for checking in with me- - Yes I absolutely find the product is working well for me. I've just ordered 3 more ! 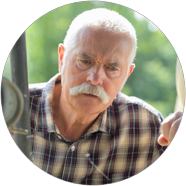 Tongkat ali has been used for centuries in Southeast Asia as a traditional medicine and nutritional supplement. It is known to have natural testosterone boosting properties, which can be helpful for those who are experiencing symptoms of low T (low testosterone). Tongkat Ali also boosts libido, energy levels, moods and stamina. Ground roots of this plant are typically used in tea, supplements or coffee drinks. If you want the benefits of Tongkat ali but don’t like these beverages you can find it right here on our site!

The Benefits Of Tongkat Ali

Tongkat Ali can help boost these important hormones to increase sexual desire or effects of other male issues like erectile dysfunction (ED) and premature ejaculation.

For example, in a small double-blind study published in Evidence-Based Complementary and Alternative Medicine there was a 12 week supplement of Eurycoma longifolia extract and Polygonum minus (an antioxidant) that helped to enhance sexual performance and function.

Another study, in a seperate publication of Evidence-Based Complementary and Alternative Medicine, involving over 109 men between 30 years and 55 years of age found that the Tongkat Ali Extract helped with an increase in sexual function, increased sperm motility as well as volume, a significant gain in arousal and libido. A strange note was that some men classified as ‘overweight’ also experienced a muscle building fat-loss as well.

Tongkat Ali can help boost these important hormones to increase sexual desire or effects of other male issues like erectile dysfunction (ED) and premature ejaculation.

For example, in a small double-blind study published in Evidence-Based Complementary and Alternative Medicine there was a 12 week supplement of Eurycoma longifolia extract and Polygonum minus (an antioxidant) that helped to enhance sexual performance and function.

Another study, in a seperate publication of Evidence-Based Complementary and Alternative Medicine, involving over 109 men between 30 years and 55 years of age found that the Tongkat Ali Extract helped with an increase in sexual function, increased sperm motility as well as volume, a significant gain in arousal and libido. A strange note was that some men classified as ‘overweight’ also experienced a muscle building fat-loss as well.Eurycoma longifolia has been found to increase testosterone levels, which can help with building muscle. In one study conducted in Malaysia, Tongkat Ali was tested on weight lifters and their strength increased by 27% after taking this herb.

In another study published in 2003 by Hamzah S, Yusof A. on “The ergogenic effects of Eurycoma longifolia Jack: A pilot study.”. 100mg of Tongkat Ali Extract was given to men over 5 weeks. These same men saw an increased muscle mass and strength compared to a control group who did the same program without the extract as an aide.

Tongkat Ali also might help older adults gain stronger muscles, according to a pilot study published in 2014. Each day for five weeks, 13 men and 12 women between the ages of 57 and 72 took 400 mg of a tongkat ali extract with breakfast. At the end of the study, it was found that those who had been taking the tongkat ali were found to have raise both their free as well as total levels of testosterone as well as significantly impacted their muscular force.

Additionally, Tongkat ali has been found to be quite high in antioxidants which can help fight free radical damage that may result from working out or other physical activity.

Tongkat ali contains high levels of Eurypeptides – peptides that have been shown to promote cognitive function and memory recall, as well as alleviate stress by reducing the production of cortisol and adrenaline hormones in the brain. Additionally, tongat ali also contains potent anti-inflammatory substances called beta sitosterol compounds that can lessen joint and bone pain  and improve cardiovascular health.

Some research studies have suggested that Tongkat Ali may help to reduce stress. The available research includes a small study published in the Journal of the International Society of Sports Nutrition by Talbott SM, Talbott JA, George A, Pugh M.

63 people were assessed for stress hormones and mood before and after taking a tongkat ali supplement for a total of 4 weeks. Those who took the extract had an increase in testosterone levels as well as fewer symptoms of tension, anger, and confusion. They also saw a decrease in salivary cortisol which is the stress hormone in question.

Tongkat ali also shows promise in the treatment of infertility, according to a study done by Dr. Tambi MIBM, Imran MK, published in 2010. The use of Tongkat Ali in managing the treatment of male infertility offers an alternative therapy that has no known side effects and can be used alongside other treatments.

Researchers found that daily supplementation with 200 mg of Eurycoma longifolia for 3-9 months in men was associated with higher semen volume, sperm concentration, percentage of normal sperm morphology, and motility. In addition to this beneficial effect on spermatogenesis, 11 of the participants’ partners became pregnant spontaneously after treatment.

The Tongkat Ali extract will help in boosting your energy levels, it also helps with fat loss and muscle gain as well. It is a powerful aphrodisiac that can treat erectile dysfunction and increase sex drive for both men and women alike. It has been shown to be effective at treating depression symptoms without any adverse effects on the body’s hormones or mood regulation centers such as serotonin or dopamine receptors found in the brain.”

Possible Side Effects Of Tongkat Ali

For now, doctors are not too concerned about the long-term or consistent effects of Tongkat Ali as the few human studies have reported side effects including restlessness, anxiety, and insomnia.

Although the effects of tongkat ali can vary depending on factors such as age, sex, and genetics, it is not recommended for people with conditions that would be worsened by increased testosterone levels. These include heart disease, certain cancers that are sensitive to hormones (e.g., prostate cancer), liver or kidney problems, sleep apnea or other respiratory problems including those related to breathing during sleep.

Tongkat ali is also not classified safe for pregnant women or children, and those with weakened immune systems should avoid it.

Tongkat Ali has adverse interactions with certain medication like blood pressure pills and diabetes drugs, Anticoagulant and antiplatelet medications as well as other supplements should be avoided. We would advise you to speak to your doctor over the phone or in person before ingesting to ensure it is right for you.

When purchasing Tongkat Ali make sure you are getting it from a trusted seller like us. According to one study, 26 per cent of products tested contained 0.53–2.35 ppm of mercury and did not comply with the quality requirements of Australia as well as other less restricted countries.

There is some debate on the best dosage of Tongkat Ali and as a general rule, we recommend 500mg per day for long-term health benefits and 1500 mg per day if you are taking it to boost your physical performance or sexual function

We get it – you’re a little skeptical. You want to do your research. That’s why we’ve prepared all the clinical studies in one place. Feel free to have a read at your own place. The studies were done with similar dosages that are contained in our Tongkat Ali bottles.

Ismail S, Wan M, Goerge A, et al. 2012. Randomized Clinical Trial on the Use of PHYSTA Freeze-Dried Water Extract of Eurycoma longifolia for the Improvement of Quality of Life and Sexual Well-Being in Men. Journal of Ethnopharmacology